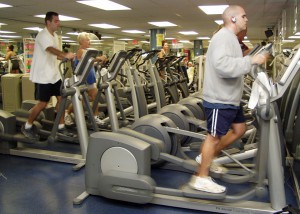 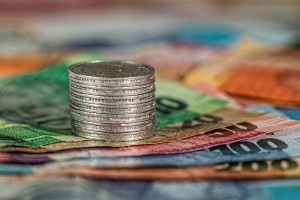 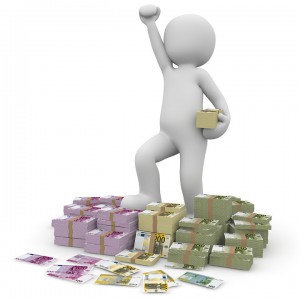 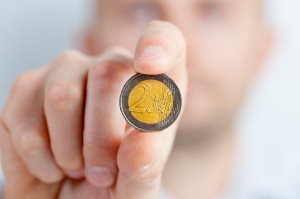 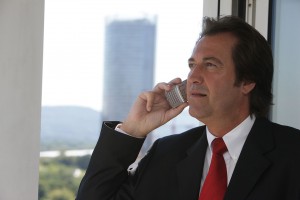 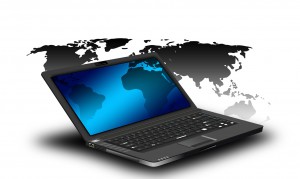 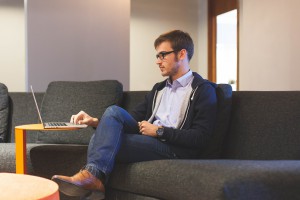 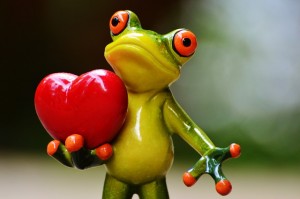 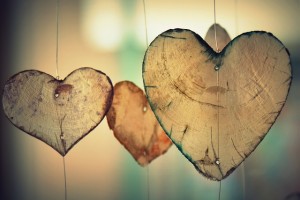 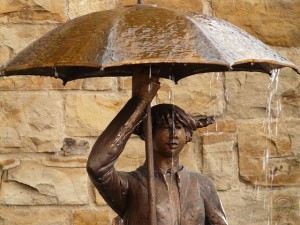 The essential aim of the secretariat is to promote awareness of the problems associated with air pollution, and thus, in part as a result of public pressure, to bring about the required reduction of the emissions of air pollutants. The eventual aim is to have those emissions brought down to levels, the so-called critical loads, that the environment can tolerate without suffering damage.

In furtherance of these aims, the secretariat operates as follows:

Acting as an information centre, primarily for European environmentalist organizations, but also for the media, authorities, and researchers.

Publishing a magazine, Acid News, which is issued four to five times a year and is distributed free of charge to some 4000 selected recipients.

Supporting environmentalist bodies in other countries by various means, both financial and other, in their work towards common ends.

Acting as coordinator of the international activities, including lobbying, of European environmentalist organizations, as for instance in connection with the meetings of the bodies responsible for international conventions, such as the Convention on Long Range Transboundary Air Pollution.

Acting as an observer at the proceedings involving international agreements for reducing the emissions of greenhouse gases. 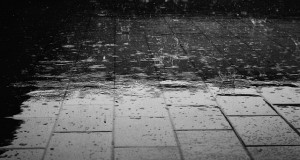 The work of the secretariat is largely directed on the one hand towards eastern Europe, especially Poland, the Baltic States, Russia, and the Czech Republic, and on the other towards members of the European Union, in particular Great Britain. By emitting large amounts of sulphur and nitrogen oxides, all these countries add significantly to acid depositions over Sweden.

As regards the eastern European countries, activity mostly takes the form of supporting and cooperating with the local environmentalist movements. Since 1988, for instance, financial support has been given towards maintaining information centres on energy, transport, and air pollution. All are run by local environmentalist organizations.

To date, four European conferences on strategy for environmental NGOs have been arranged by the secretariat, where common objectives and cooperative projects were developed.